I wrote this for another site, so it may have more general genealogy info than I would have written if it was on this blog. But, you already know about all of this stuff.

As you know from other posts and podcasts, I do enjoy genealogy and the research that goes into unraveling my family tree. Last year, I came across a show on BBC Television in the UK called Who Do You Think You Are? I was able to watch most of the last (seventh) season and scattered other episodes from different seasons in the English and Australian versions via YouTube and other methods. (Since it’s only on British television and the DVDs are only Europe and UK region-coded, so I can’t watch them easily.) I have yet to watch an episode didn’t completely captivate me. Maybe it’s my love of Genealogy, or my love of hunting down a mystery, but the show grew on me.

Coming March 5 on NBC is the American version of this outstanding show. Here is the synopsis from the official NBC site:

“Who Do You Think You Are?” is an adaptation of the award-winning hit British television documentary series. The seven-episode program will lead celebrities on a journey of self-discovery as they unearth their family trees that reveal surprising, inspiring and even tragic stories that are often linked to crucial events in American history.

From the California Gold Rush to the Salem witch trials, from European aristocracy to the beaches of Africa, and from the Civil War to the Holocaust, “Who Do You Think You Are?” will reveal the fabric of humanity through everyone’s place in history. Each week, a different celebrity takes a journey into their family’s past, traveling all over the world. Viewers are given an in-depth look into their favorite stars’ family trees, and each episode will expose surprising facts and emotional encounters that will unlock people’s emotions — showing just how connected everyone is not only to the past, but to one another.

I know what you’re thinking, “Another celebrity reality show?” But, no, it’s nothing like that. There is no rehab or weight loss involved. Truth be told, this show could be about any random person in the world and I would still be very interested. Though, celebrities do bring a unique attraction to the show since it’s interesting to see where they came from and that most of their family histories parallel our own. It will be nice to watch the show with celebrities that I recognize. The UK and AU versions didn’t have as many celebrities that I knew besides people like Stephen Fry, Jeremy Clarkson, and Jerry Springer (born in England.)

“Why are you telling us this?”, you may ask. Mainly, I’m not sure how much marketing this show will get and I want everyone to give it a shot. People, including me, always complain about the crap on television and all of the useless reality shows that keep popping up. Well, this is fortunately not one of those shows. We need people to enjoy it and watch it to keep it on the air. We don’t want it to become the next Arrested Development.

Hopefully, besides enjoying the show, maybe it will get you interested in your own family tree. There is no time like the present to start researching your family history. Now is the time to talk to your more elder ancestors and collect the fascinating stories they may have. Take it from me, some of these stories and facts will fade along with these people, never to be found again. I sometimes wish I would have started just a year earlier in my research.

Below is NBC’s preview of the show. (If it’s not working, you can watch it here.)

Though, if you do get interested in genealogy, here are some great starting links and there is always my genealogy site. 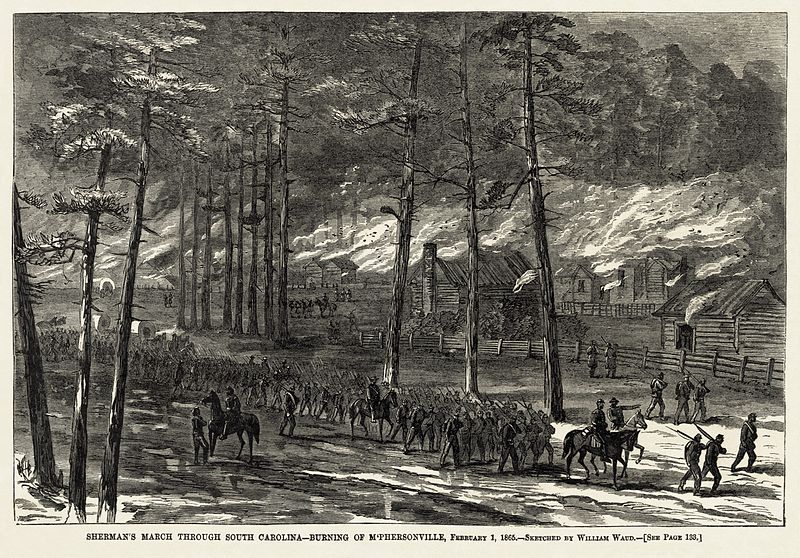 One comment on “Who Do You Think You Are?”