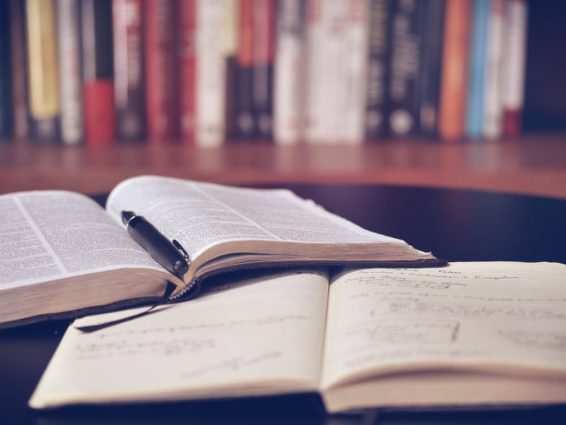 Well, after over a decade of doing genealogy research, I finally made a trip to one of the “local” Family History Libraries. I put local in quotes, because it was still a good 30 miles away, but not too far. I’m not exactly sure why I never visited one. I like knowing how things work before I go since I hate being somewhere and not knowing how to act. For example, I had my iPhone with me, but hidden in my pocket since I wasn’t sure the rules on electronics/cameras. I wasn’t even sure if I could use a pen and paper. Some places are strict in that regard. Later on in the day I saw a man using a laptop right next to a microfilm reader, so now I know.

I just wanted to make a quick trip and look over the records they had on “perpetual” loan. The lady who showed me around seemed confused when I said that, though all of the records I used said that they were on “indefinite” loan, so I’m sure it’s the same thing. They have all of the Milwaukee church records and vital records on-hand. I really wanted to look through the church records for both St. Hedwig’s and St. Casimir’s churches on the east side of Milwaukee since those two are where most of my Polish family attended. My main ZALEWSKI ancestors first went to Hedwig’s and then Casimir’s when they moved.

I was also really hoping to find the marriage record of Frank ZALEWSKI’s brother, Jacob to his wife Pauline WONDKOWSKI. I am somewhat lucky in the fact that Jacob was unmarried when he immigrated. This should hopefully allow me to find his marriage record and maybe his parent’s names (which would also be Frank’s parents, my 3rd-great-grandparents.) As luck would (not) have it, I couldn’t find the record. Jacob and Pauline baptised all of their children at St. Hedwig’s, but I could not find their marriage record. I looked countless times going back and forward a few years, too. It is possible that they may have been married at another church in the area, which I will pursue or there is a very rare possibility that they married elsewhere before coming to Milwaukee, which would not be fun to track down. Plus, I also found many spellings of Pauline’s last name, from WADKOWSKI to LUTKOWSKI.

I did, again, solidify the relationship between the ZALEWSKI, GWIAZDOWSKI, and GORALSKI families. A lot of both Frank’s and Jacob’s children were sponsored by one or more of the families. Frank and Anna ZALEWSKI’s last child, Agnes, was sponsored by both August and Anna GWIAZDOWSKI. It also seems that in some of the earlier baptism records, they listed the female sponsors with their maiden names as I found Pauline listed as Pauline LANDKOWSKA on my great-grandfather Joseph’s baptism record (which I posted about earlier this week.) Also, on their next child, Frances Dorothy ZALEWSKI, I found the female sponsor listed as Maria GWIAZDOWSKI, better known as Mary GORALSKI, which now (somewhat) proves that she is the daughter of both August & Anna, though it still messes up the fact that she is listed as Frank ZALEWSKI’s sister.

I also found some other possible family connections that I need to pursue, mainly on the LINDNER side, though some on the TROKA side, too. I ordered the records from what I hope is the original location of my ZALEWSKI and LINDNER ancestors, Goczałki (or more specifically, the parish of Święte.) We’ll see how that turns out once the records arrive, usually in about 6 weeks.