When I bought my house in 2005, I ended up purchasing my grandparent’s house. My grandpa had passed away in 1999 and my grandma was moving into an assisted living apartment since she hurt herself in a little fall. I did get a very nice deal on the house. It’s perfect “starter” house, being the house that they bought new in 1955 and that my dad and his siblings grew up in.

When she moved, a bunch of boxes were left in the basement. Most of it was just things like blankets and pots and pans, things she doesn’t need right now. I found one box a few months back when I was taking inventory that I saw had funeral cards and old newspaper clippings in it. Today, I decided to just browse through them to see if there were any of my ancestors that I could use to squeeze out some more information.

I only found a few funeral cards on the top and they were probably of old friends, I assume, and not relatives. But, I did find a nice collection in the news clippings box. Most of the items were just random clippings of recent photos and articles from the newspapers. But, I did find a nice selection of old obituaries, though. A couple were straight from the newspapers and a few others were copies. The obituaries that I found were from Emma Jane (FIRMENICH) COOK (my gg-grandmother), George S COOK (Emma’s 3rd husband), Margaret (STEARNS) BRAATZ (my gg-grandmother), Frank F BRAATZ, Sr (her husband and my gg-grandfather), and Margaret (SCHUMACHER) STEARNS (her mother and my ggg-grandmother.) Most of the obituaries didn’t have any new info of note, but the big find was the last one. In my tree, all I had was “Margaret” listed and her death date. This obituary gave me her birth info and her surname, which is brand new to me. Plus, it listed all of her siblings and locations. I need to start looking for SCHUMACHER now, any tips?

Another treasure find in the box was some old letters written to my grandfather from his parents in 1941. It seems, from the address that he was in navy school in Pensacola, Florida. There are about 5-10 letters all written from March 31, 1941 to April 27, 1941. One weird note here is that my great-grandmother, his mother, Emily (TROKA) ZALEWSKI, passed away on May 1, 1941. In the later letters that I just quickly scanned through, there is no mention of being sick, etc. So, this points to her death being quite sudden as she was only 45 years old at the time. Maybe my grandfather saved these letters due to the fact that he was away in Florida when his mother died. There are no letters beyond the April 27th one. I am in the process of scanning them so I can read them and archive them. This is the only comunication from my great-grandmother that I’ve found. Then, I plan on taking this box over to my grandmother since I’m assuming she’ll want it. 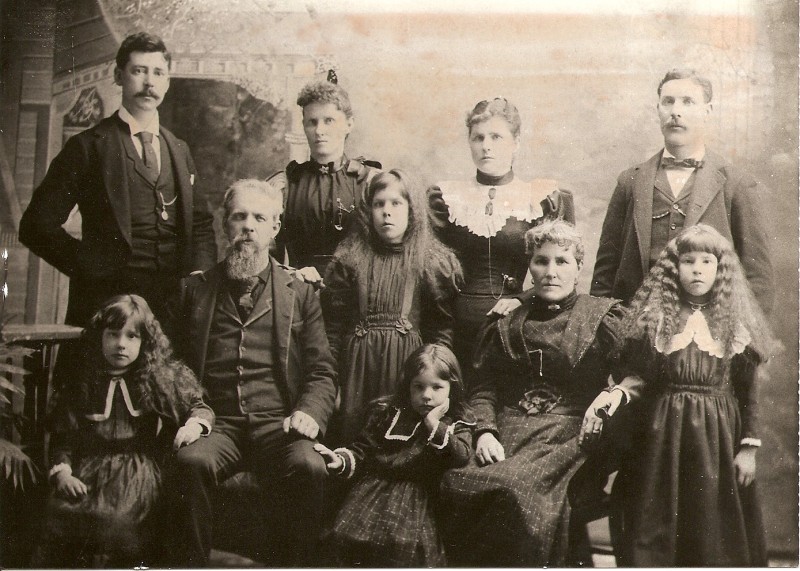 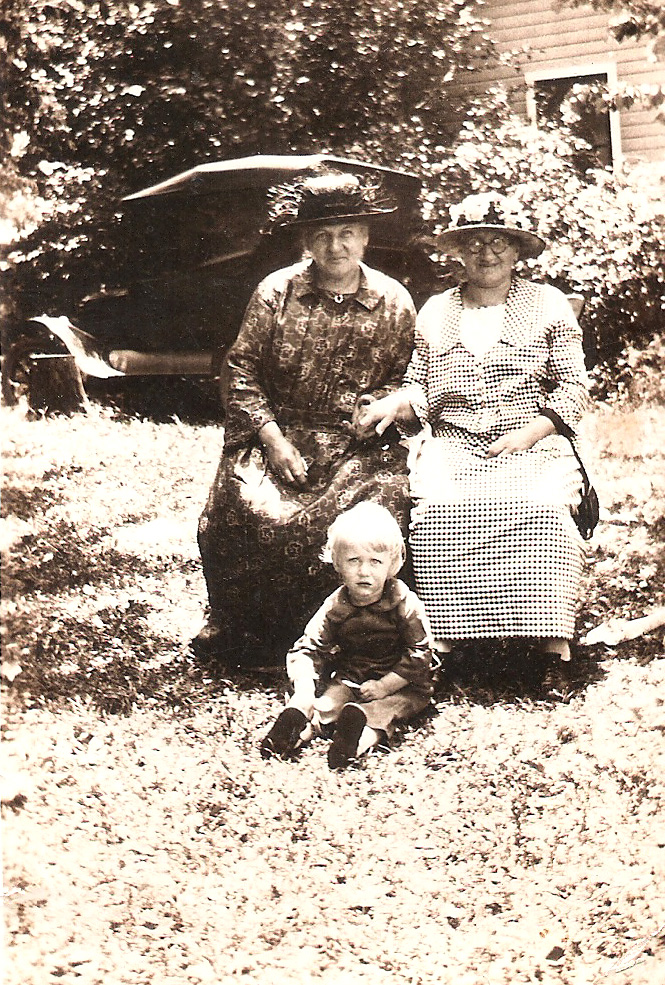