Just spent some time today browsing around random Dutch and Belgian websites looking for that one clue to break open some information. I have listed that my 3rd-great-grandparents, Desire and Desiree DeBroux (that’s a mouthful), were both born in Belgium. It specifically lists it as Brussels, Belgium, but that was a major city, so who knows. I ran across a Belgian site called “Netradyle,” and with some help from Google Translate, was able to figure out how to use it.

I originally got there while doing some random searching for some of my wife’s ancestors, but I thought I’d give the DeBroux family a shot. They both had pretty unique names, even if it was a somewhat normal Belgian name, it still sticks out. I searched birth records for DeBroux and found a lot and checked all of the Desires with no luck. I then figured out that I was only searching birth records, so I tried the marriage records. Fortunately, I did have an idea of when they were married due to census records and I had their birth dates from their headstone (as much as I could read it.) Using all of these dates, I ran across an entry for a marriage between Joseph Désiré DEBROUX and Marie Désirée LOOD on 30 Nov 1854.

A few things match up here. Désiré and Désirée both match their names in the census records. I also have their marriage as being in about 1855, due to math using the census records, and it says there were married in Wallon Brabant, Belgium, which is the same province that Brussels is in.

Using that info, I then looked up their birth records and I found Jean Joseph Désiré DEBROUX born on 16 Feb 1830 in Piétrebais, Walloon Brabant, Wallonia, Belgium. Piétrebais is a small village southeast of Brussels. Well, look at that, another match. I have that Desire DEBROUX was born on 16 Feb 1830 from both the census records and his headstone. The same thing happened with his wife. I found a Marie Désirée LOOD born on 1 Apr 1829 also in Piétrebais, Walloon Brabant, Wallonia, Belgium. I didn’t have her exact birth date, but I did have Apr 1829 from the census and the readable parts of her headstone.

Obviously, I can’t guarantee a perfect match, but this does seem to fit a lot of the required fields. Along with this information, it also lists Desire’s parents as Jean Joseph DEBROUX and Anne Catherine LANGELE (LENGELE). It also lists a village after their name in parenthesis. I’m not sure what this means exactly, but Jean has (Corroy) and Anne has (Gistoux) which are both in the same province. It then lists Desiree’s parents as Francois Eugene LOOD and Marie Catherine DUPONT. This one only lists a village after her mother’s name, Opprebais.

This brings me to my question. While typing in some other names from this search, it seems that one family gave every child the middle name of Joseph (Josephe for the girls.) But, besides that, I see Joseph an awful lot in these searches. Was there anything special about the name Joseph, or do you think it was a family name of some sort? 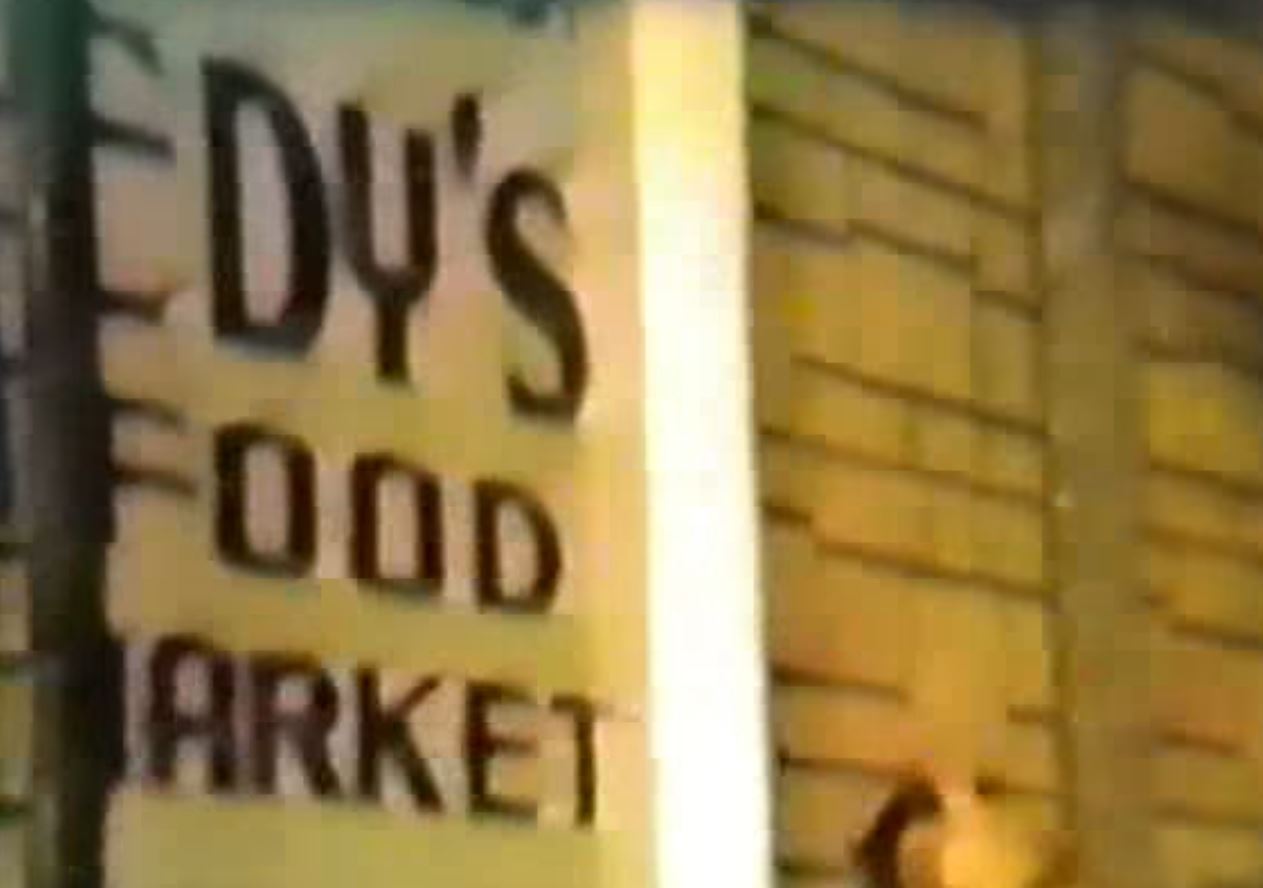 3 comments on “New DeBroux Info and Some Belgium Questions”