Though, I was alive for more than a year before my great-grandfather, Joseph Zalewski, passed away, I really don’t remember much of him or have any photos of him and I. He seemed like a nice guy. If he was anything like my grandfather (his son) he was probably strict, yet loving. He was probably pretty stern since he was a Milwaukee Police Officer and fought in World War I.

He served in the US Army Infantry during World War I (1917-1918). Research has said he fought with the Allied Expeditionary Forces in France during several major battles. Unfortunately, his military records were destroyed in a fire in 1973 at the National Personnel Records Center – St Louis, Missouri (according to a reply to a 1994 inquiry submitted by another family researcher.) After the war, he returned to Milwaukee where he served with distinction on that city’s municipal police force for 33 years until his retirement.

Joseph’s parents immigrated from Poland in 1890 and out of all of their children, only two of them were sons. Joseph was the only Zalewski boy to have children, making him the only Zalewski line from Poland in the area that I can prove relation. So, even though there are many Zalewski’s in the Milwaukee area, I don’t know how, or if, I’m even related to them. This is one reason for this website along with the Zalewski Family Tree Project and the Zalewski Surname DNA Study. 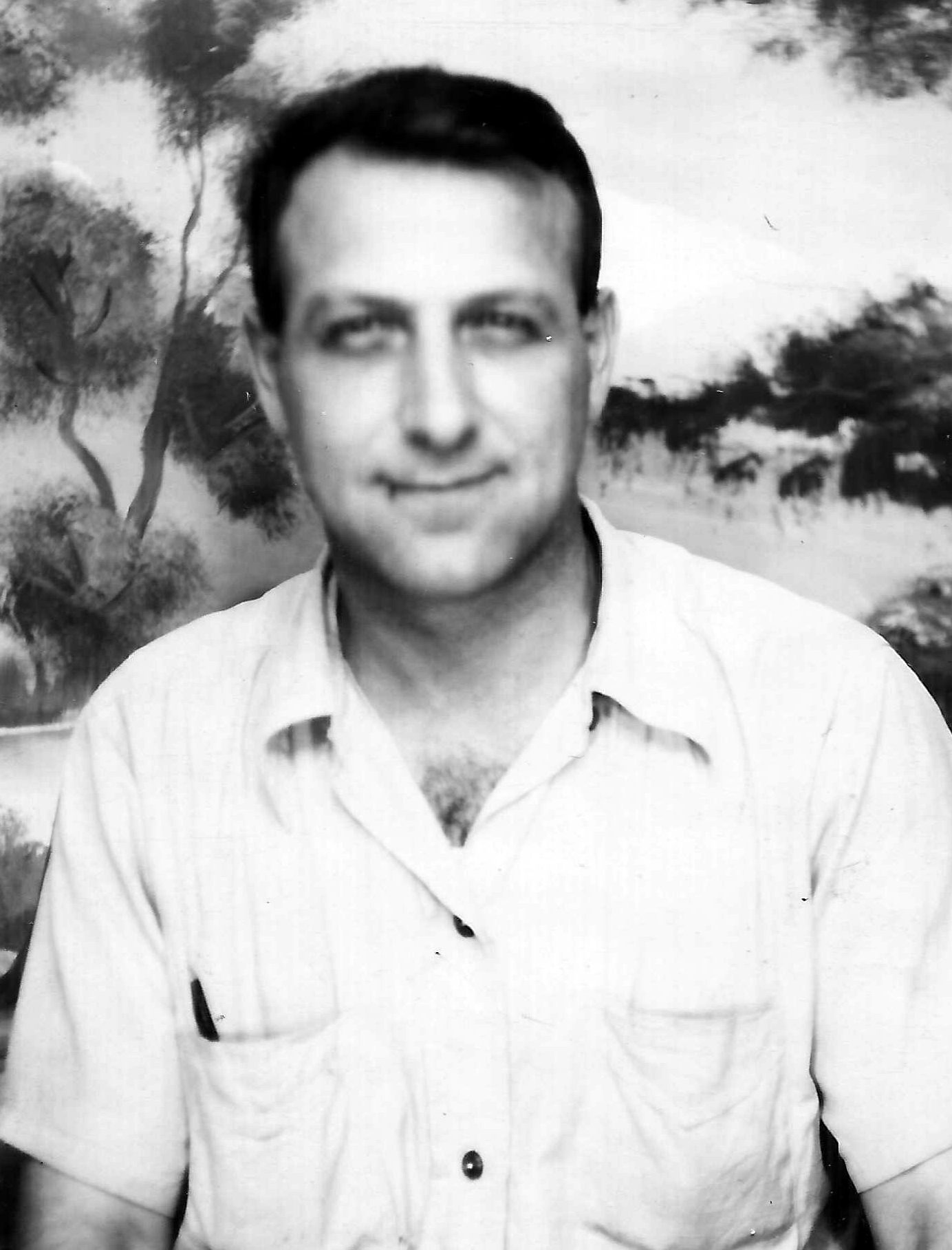