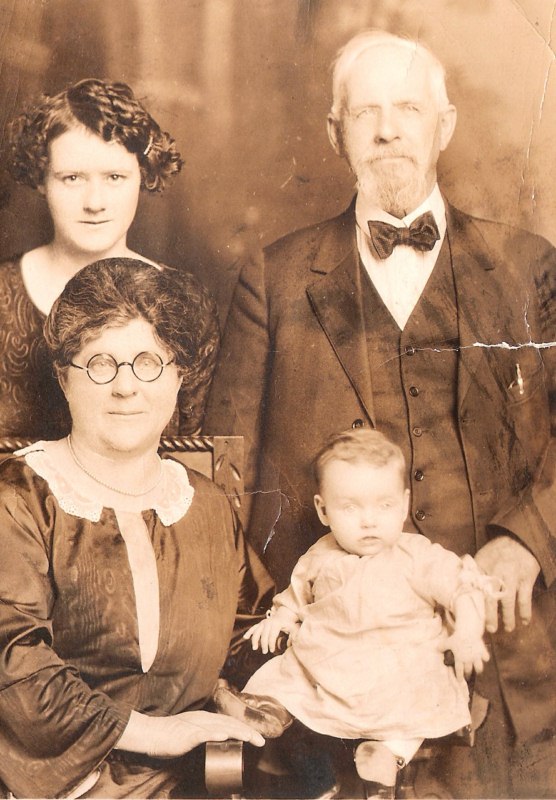 I received my mail from the Wisconsin Historical Society today and it included some nice information. I ordered the marriage certificates for two of my family members from northern Wisconsin and also a death certificate for a possible relative. The society also found an obituary for my 3rd great grandfather, Mathias B. Firmenich. The copy they sent was in really good shape and also included a photo of Mathias (still not as cool as the above one, though.) The obit contained a lot of information that I didn’t really know and also some new leads, including this one.

Born in Cologne, Germany, February 11, 1840, Mr. Firmenich came to Milwaukee in May 1847 and settled with his parents on a farm located in the wilderness 25 miles from that city.

I have some names for his parents, but I was never 100% sure on them. His marriage certificate also confirms this. But, now I can look around the Milwaukee area in the census and also the cemeteries for them. It also helps that I live in the Milwaukee area. Here is some more from the obit.

Coming in contact with Indians who the inhabited the region, he learned to weave baskets from ash wood, a hobby which he enjoyed until the time of his death. His marriage to Miss Pauline Thompson took place at Green Bay, February 11, 1867. Mrs. Firmenich preceeded him in death by 21 years.
Mr. Firmenich first worked in Ashland as a millright for the Miller and Ritchie company. He was employed there for four years. and later became connected with D.W. Mowatt firm where he was employed until 1905. He also lived on a farm near Sanborn until 1916. For the past few years he has been making his home with his daughter. Mrs. Andrew Anderson on Ninth avenue west.

I’ll have to check with the society to see if they have any more obituaries. 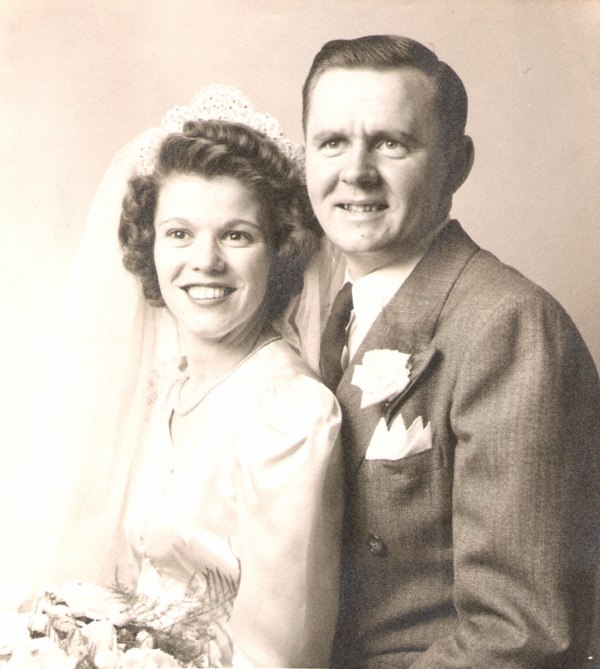 Moving Pictures
October 31
Celebrate Your Name Week – Where did my Name come from?