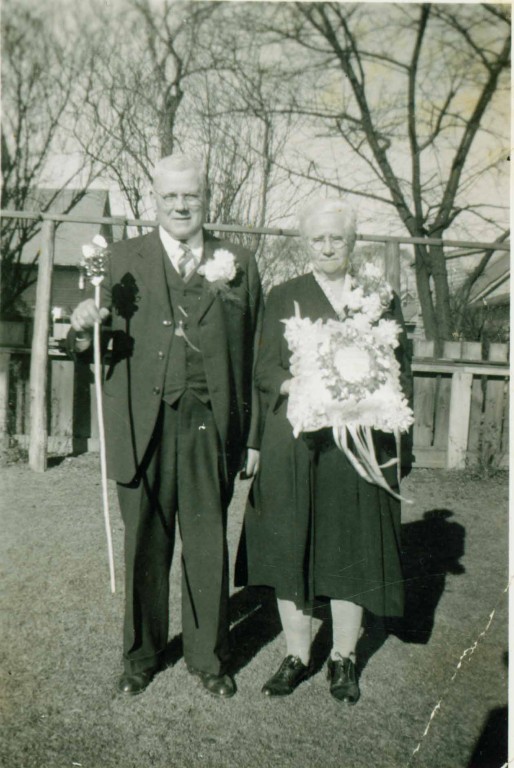 The seventh ancestor in my 52 Week Challenge is my paternal great-great-grandfather, Joseph TROKA (pronounced like Truck-a).

Joseph was born on 17 November 1871 in the town of Lipusz located in modern day Kościerzyna County, Pomeranian Voivodeship, Poland. His parents are listed as Michael & Joslyna (GRABOWSKA) TROKA. He is listed as immigrating to the Milwaukee, Wisconsin are in about 1889. It is not yet known if he traveled alone, or with family, as there are other Troka families in Milwaukee that are more than likely related to Joseph.

On 29 January 1894, Joseph married the daughter of Ignatz & Nepomuncena SZULTA named Clara. Ignatz was the 5th ancestor that I posted about. They were married at St. Hedwig’s Church on the east side of Milwaukee, which at the time was the go-to Polish church in the area.

He started working as a tanner in the tannery industry in Milwaukee as a lot of the Polish immigrants did. By 1905, Joseph is listed as a Tavern Owner at a tavern on 28 Lee Street in Milwaukee, which was also his residence. Today, 28 Lee Street is now about 900 E. Meinecke Avenue and his tavern was probably located somewhere in this vicinity near the intersection with North Bremen St. He ran the tavern until somewhere around 1930. After that point he was listed as being a Treasurer for the Pulaski Building and Loan Association, a position he was said to hold until about 1960.

Joseph and Clara had 4 living children (4 died during or not long after birth) including my great-grandmother, Emily. In 1959, Clara passed away. Tragedy struck in 1962 when Joseph was walking from his home on Bremen Street  a few blocks to St. Casimir’s church on the morning of Januray 1st. He was struck and killed by a man named Frank Merz , who was later only fined $200 for failure to yield the right of way to a pedestrian. Rumor has it that he was also drinking and driving. Joseph was 92. He was buried next to his wife at Holy Cross Cemetery in Milwaukee.