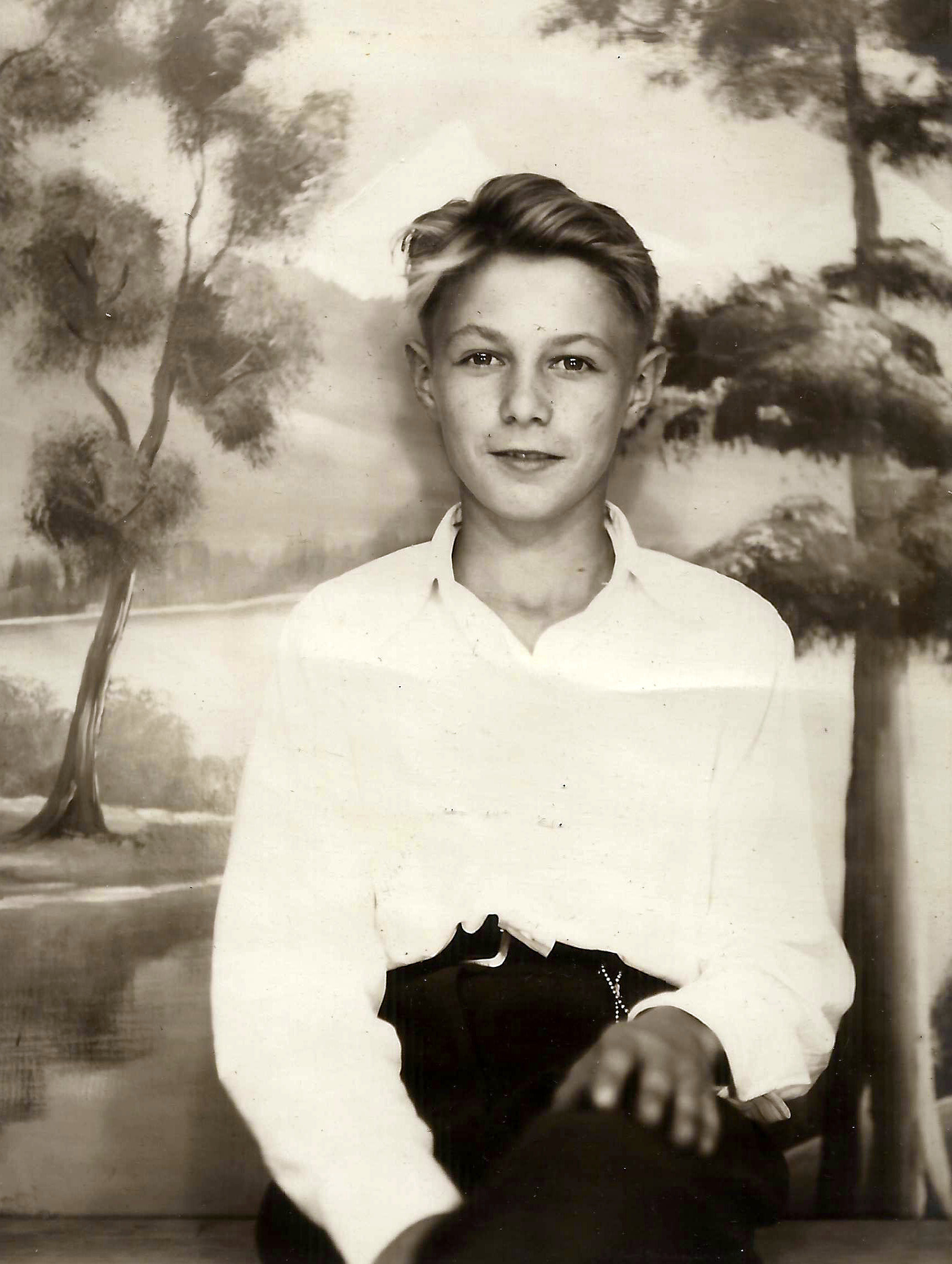 Today we lost a wonderful, hard-working, funny man, my grandfather, LeRoy Thielke. Growing up, he was one of the funniest people I knew, and his wit and sense of humor was still sharp until the end. The bright side is that he wasn’t without the love of his life for very long before being reunited with her. My son is indirectly named after my grandpa, who was usually called Lee, which is my son’s middle name.

LeRoy Arthur Thielke was born on 16 November 1925 in Chicago, Illinois. His parents, Arthur & Madora (Last) Thielke, had moved to the area from Wisconsin a few years prior. They probably moved to the area to follow a job of some sort. The family including his older sister, Eleanor (who is still alive) and his two younger brothers, moved back to the Ozaukee County, Wisconsin area by 1930. Sadly, he was only 2 weeks shy of his 90th birthday. He married my grandmother on 28 August 1948 and they were married for 67 years before she passed away in February 2015.

What I remember about Grandpa from when I was younger is that he always seemed to smell like motor oil. He was constantly working on something around the house or at the cottage on Pike Lake. To this day, the smell of motor oil reminds me of him. I like to think that my quick wit and sense of humor partially came from him as he was always fast with a quip or a joke. I always liked when he said ”Hi, Grandpa” on the annual Christmas home video in response to “Say ‘Hi’, Grandpa!”

Within the last few years, I learned a little bit about his time during World War II in the European Theater traveling through England, France, Belgium, and Germany. A few years ago, I did a large post about his service that I am extremely proud of. I do regret not asking him more about his service before he died, which is a lesson to everyone else out there. Ask early and ask often.

His passing is also a sad milestone in my life as I have now lost all four of my grandparents. It’s an odd, empty feeling, I guess. I do plan to post more about that aspect in a day or so.

Grandpa, thanks for making me laugh, teaching me to fish (even though it didn’t really stick), showing me all of your machines, pointing me down the right path, and just being an all-around awesome grandpa. We’ll miss you everyday, but we’re glad that you’re now taking care of Grandma and, honestly, probably giving her a hard time.

Here is the video I created for his memorial. (Video will pop-up on site.)