The eleventh person in my 52 week challenge is actually not an ancestor this week. During research on my THIELKE line, I decided to do some research on my great-great-grandfather Johann’s siblings. I had a lot of luck with his sister, Minnie THIELKE.

I originally ran across her name in the 1860 Census for Grafton, Ozaukee, Wisconsin as a sister to Johann. She is again listed with the family in 1870. In 1880, she is living in downtown Milwaukee as a servant for the Jos A Cochrane family. Using some clever searches with her parent’s names on FamilySearch, I ran across her Wisconsin marriage record in 1882.

She married Thomas R Evans on 1 May 1882. Using their names as search entries, I found that they had two children, Florence and Walter. It seems the marriage ended sometime before 1894, as Minnie is married again on 13 Oct 1894 to a Ernest H Reif in Milwaukee. She had two more children from this marriage, Ernest and Violet.

I can mostly trace her through the census records during this time, also. She is living in Milwaukee in the 1900 Census. I can’t find the family in the 1910 Census, even though I tried many different searches. In the 1920 Census, she is living in Chicago at 2638 W Adams St. She passed away on 30 Jan 1920 and is buried at Forest Home Cemetery in that city. Thanks to a helpful Find-A-Grave member, her headstone has also been located.

The Adams St location is also helpful since based on my great aunt’s Cook County, Illinois birth record, her parents (my great-grandparents) were living at that same address in 1921. That was another piece of information that helped me solidify the connection from Minnie to my Thielke family. Also in Minnie’s household in 1920 is her brother Fred (aka Fritz) Thielke, whom I assume was still living there in 1921. My great-grandfather may have moved down to Chicago to find work and ended up living with his aunt’s family and uncle. They were there during most of the 1920s, but back to Grafton in the 1930 Census.

I did a bit of digging down the tree from Minnie to hopefully find living cousins and it was tough. Though, I think I did find a living relative, though if he is still alive he would be 96. I went out on a limb and sent a letter through the mail based on an address I found. Here’s to hoping he has info (or even a photo) of his grandmother, Minnie. 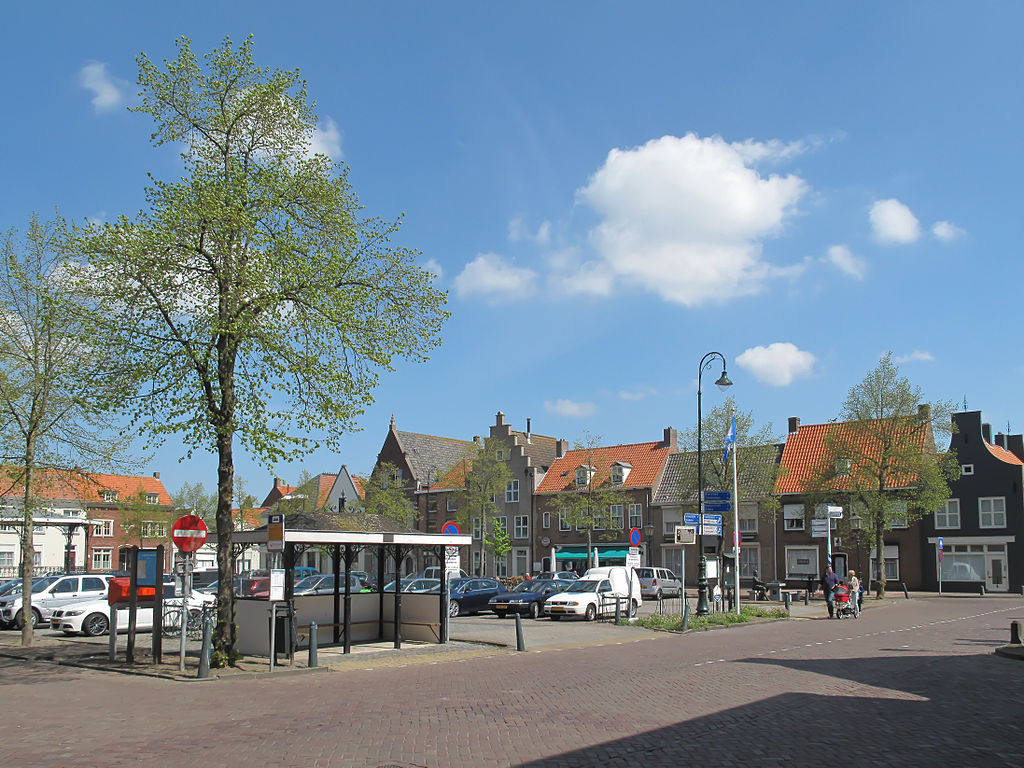