The Siege of Yorktown 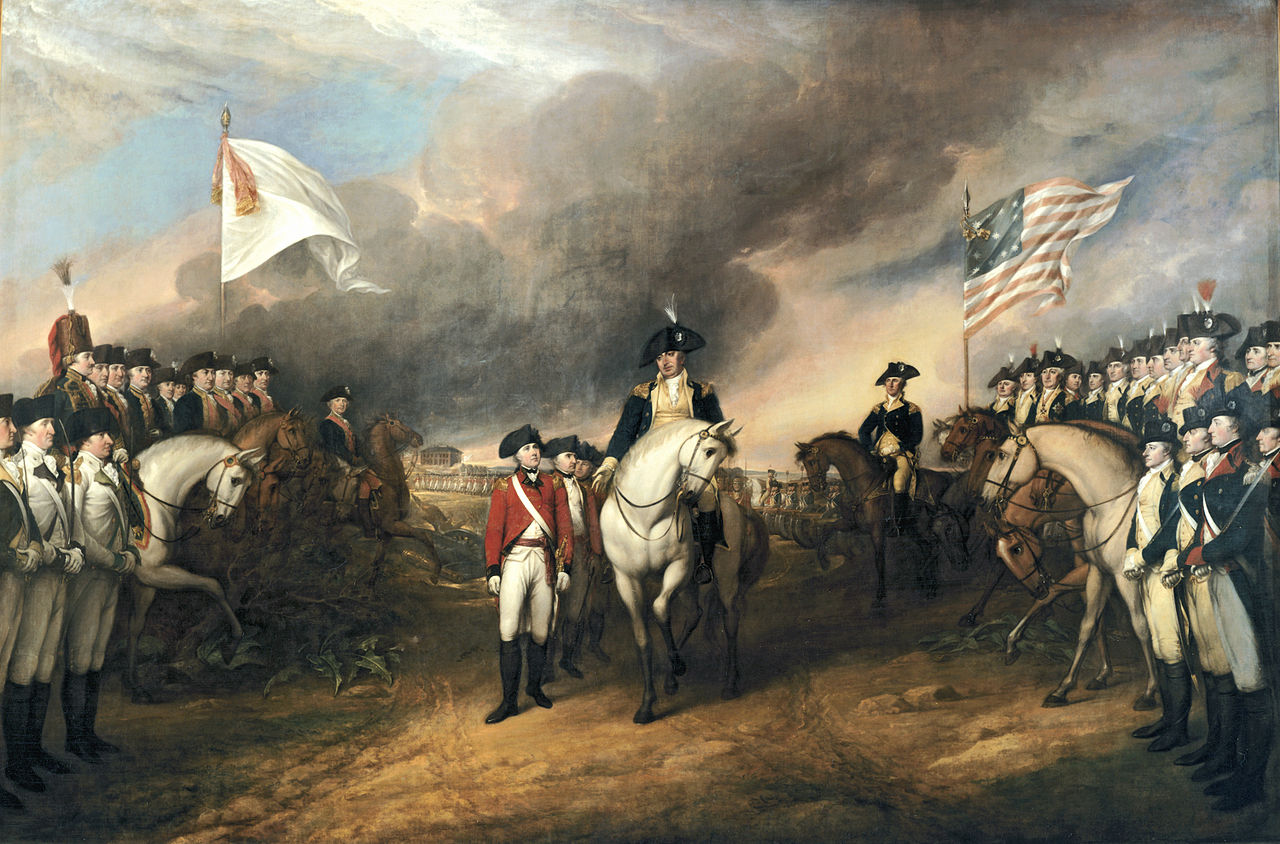 The twenty-ninth ancestor in my 52-week challenge is my wife’s paternal 5th-great-grandfather, Carey TONEY. There are a few birth dates listed, but most are usually either in October 1757 or 1763 in Buckingham County, Virginia.

According to a newspaper article about Mr. Toney: He joined the American army in the revolution; passed through several campaigns; was present and took an active part in the siege of Yorktown; was an eye witness to the surrender of Lord Cornwallis in 1781; saw General Washington and Lafayette a great number of times during the siege; recollects and describes the personal appearance of Lord Cornwallis, his staff, etc.

He stated he had seen and conversed with General George Washington at various times – described his dress, personal appearance, etc. – that he was a large man, rather rough featured, etc., but that he was the most kind and noble-hearted man he ever knew.

In August 1782, he married Elizabeth DOREN of Bedford County, Virginia. In 1819, the family left Virginia and settled in Preble County, Ohio. He lived to be 101 years old, passing away in September 1859, which probably puts his birth year at 1757. Carey and his wife were married “for the period of 76 years – had 10 children, nine sons and one daughter – and now living 60 grandchildren, 40 great-grandchildren and two great-great-grandchildren.”

Another unique thing from his newspaper article is that it mentions that he has voted in every presidential election from the beginning of the republic.

He is buried with his wife at the small Railsback Cemetery in Union County, Indiana, which is right across the border from Preble County, Ohio.