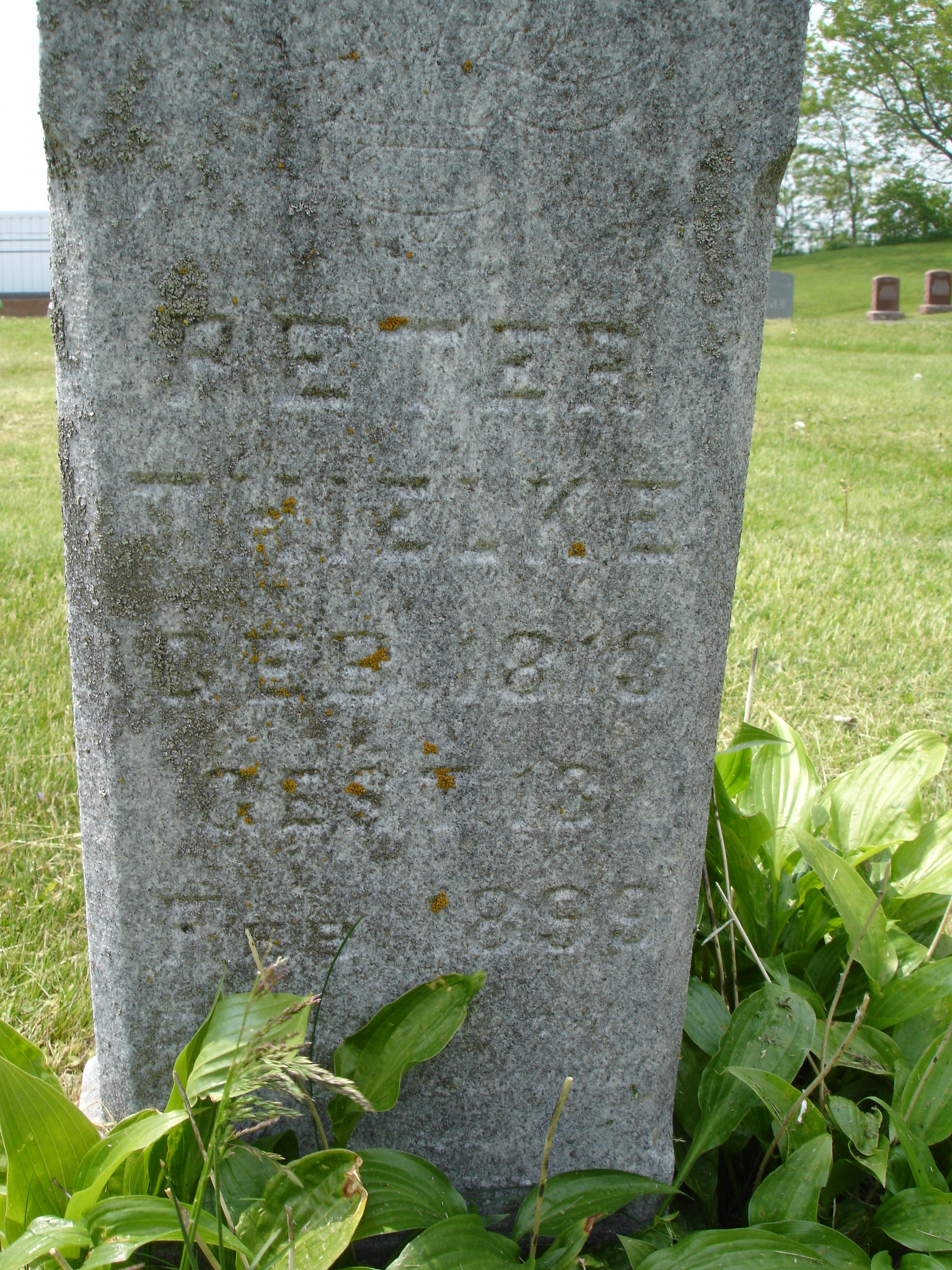 The most documented date of birth for Peter, as he usually went by, is October 1813 in the Mecklenburg-Vorpommern area of Germany. His parents are unknown. He was assumed to have been married sometime before 1840 in this area to Marie D SPECHT. They had 6 documented children, their first was Sophie, born in about 1840. My ancestory, Johann, was born next in 1843. Another one of their children was Minnie, whom I wrote about previously in this challenge.

Their immigration happened sometime between 1854 and 1856 as their son Frederick was born in Germany in 1854 and their next child, Herman, was born in Wisconsin in 1856. Between 1860 and 1880, the family lived in the Grafton/Port Washington area of Ozaukee County, Wisconsin.

There is a closely named individual in the 1817 Schwerin, Mecklenburg census that matches up closely with Peter, but without any more information about his parents or siblings, I can’t verify that it is him. But, I’ve kept that record tagged so I can always go back to it.

Peter was listed as a farmer for all of his life and passed away of 13 February 1899 of bronchitis along with what was then called Bright’s disease. He is buried, I think, next to his wife (stone is very worn) at Union Cemetery in Port Washington, Wisconsin.

Did You Hear the One About the Polish Flat? 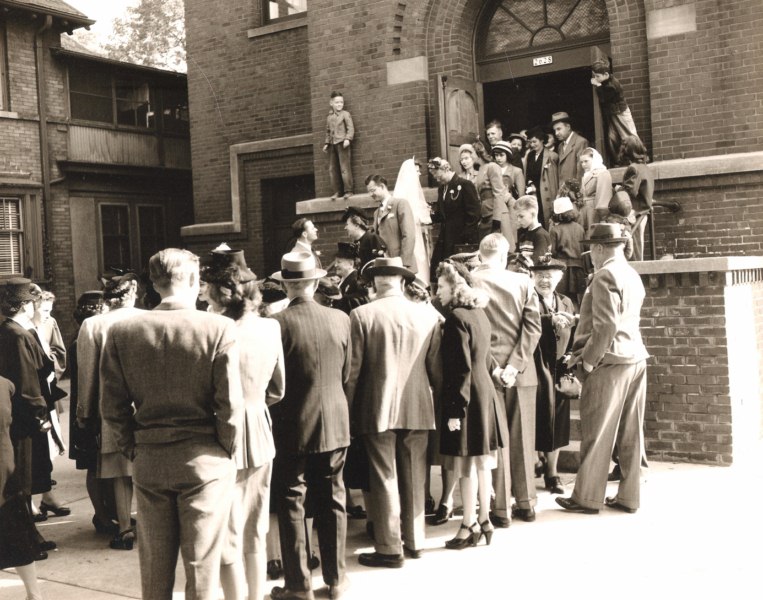 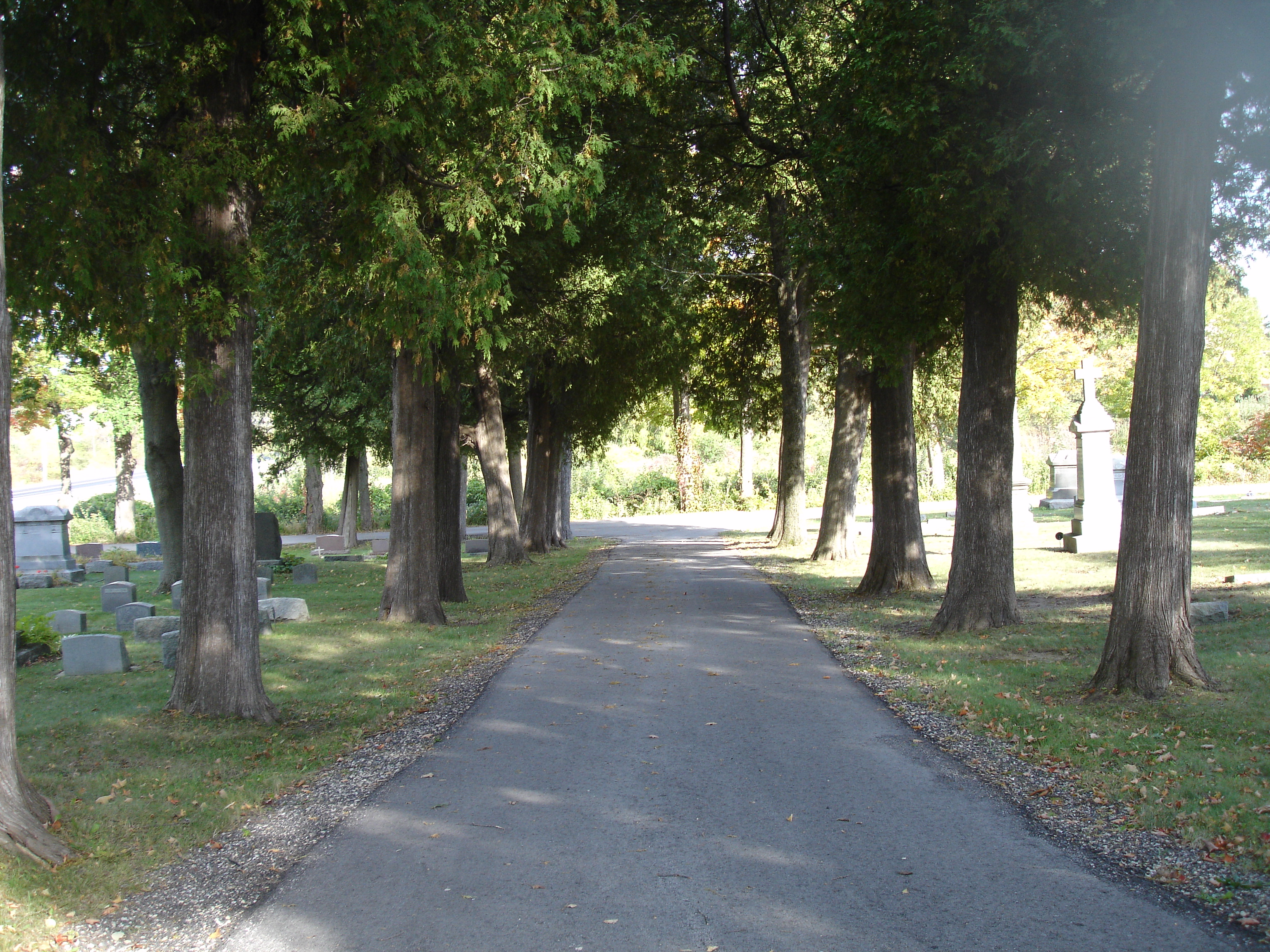 People Are Dying To Get In There