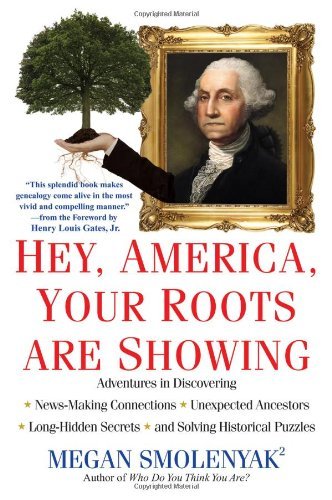 I recently finished reading the wonderful book by Megan Smolenyak called Hey, America, Your Roots Are Showing. I read another book she wrote a few years back, when DNA testing was still pretty new, called Trace Your Roots With DNA which was also very interesting.

In the book, Megan goes over cases she has worked on throughout her life that involve genealogy or searching for people that need finding. From tracing Obama’s roots to Ireland to finding the next of kin of “unclaimed person” to finding the real Annie Moore, she covers a lot of interesting paths. You definitely don’t need to be a genealogist, or even do any family research for that matter, to enjoy this book. Her writing style makes it easy to follow along and  learn about the detective work that went into everything she does.

I found the chapter named “A House Divided, A Bible Shared” that talked about a family bible that started with a soldier in the Confederate Army and ended up with a Union Soldier from Wisconsin. While the chapter itself was interesting, I perked up when I read the Union soldier was from Company K, Wisconsin 18th Infantry. My 3rd-great-grandfather, Johann LAST, was in Company K, though he was with the 50th Infantry. It seems the 18th Infantry went down to Louisiana and the 50th (from what I can tell) traveled up to the Dakota Territory. Who knows, maybe they crossed paths?

I also enjoyed the chapter, “King of America,” where Megan worked to figure out who would be the King of America today if George Washington would’ve been King instead of President. There is much more to learn about the monarchy than I had originally thought. She explains the differences very well and it’s an interesting read. Obviously, if Washington had been King, the descendants would’ve chosen their spouses differently, etc, but it’s a cool theoretical project to take on.

I recommend this book to anyone, especially genealogists, but any person interested in history or detective work would definitely enjoy it. I read the Kindle version, but the physical version is also available on Amazon.

Discombobulated, But in a Good Way
December 9th 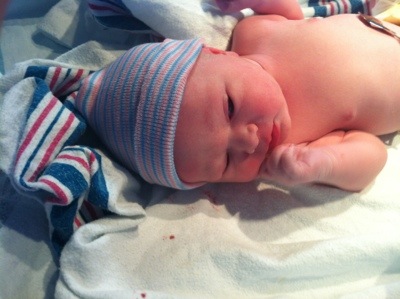