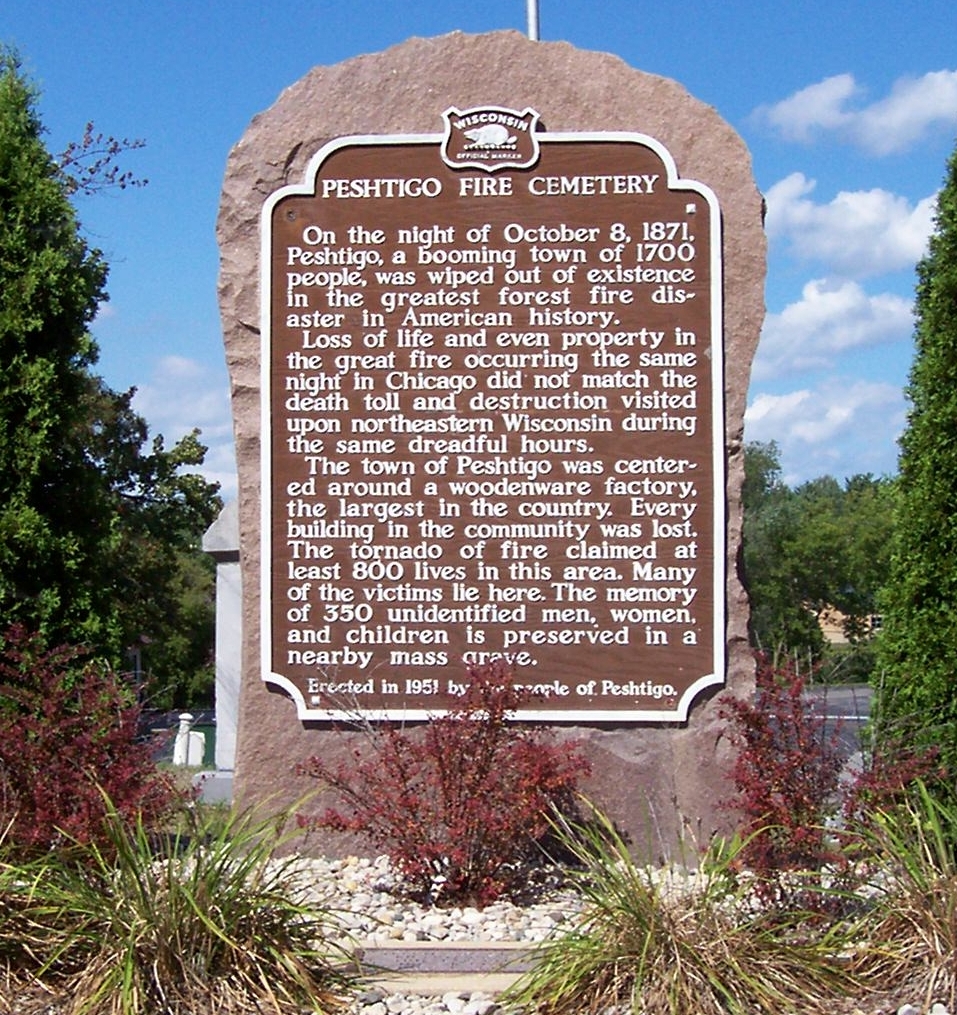 The thirty-eighth ancestor in my 52-week challenge is my wife’s maternal 3rd-great-grandfather, Adrien FRANCOIS.

His birth is listed as 18 March 1832 in Mont-Saint-Guibert, Brabant, Belgium, which actually is not too far from where my Belgian ancestors originated. His parents are noted from his birth record as Guillaume Francois and Marie Josephe DENIS. In 1851, it says her married a woman named Flora Seetnogle, but I have no source for it, so it may or may not be definitive. She died not long after this in 1852. This was not my wife’s ancestor.

Francois emigrated to America from Antwerp, Belgium and arrived in New York on April 1856 aboard the Trumbull. He made his way west and settled in Door County, Wisconsin (which for you non-Wisconsinites, is the little arm on the east side of the state.) He married my wife’s ancestor, Fulvie Adelaide PIETTE (presumably there) in about 1863. Their daughter, and my wife’s ancestor, Josephine FRANCOIS, was born in Brussels, Door, Wisconsin in 1871.

There are also some random notes listed on his entry, though not well sourced (he is one of the ancestors that we have not yet cleaned up.) It is noted that he served in the US Civil War with Company F 34th Wisconsin Infantry from 1862 until he “deserted” in January 1863.

According to the book titled History of Door County Wisconsin it is said that he “lost house and contents, barn, crops, farming tools, and cattle in the Great Fire of Northeastern Wisconsin, October 1871.” Also listed here on a nice historical write-up of the event.

Francois was a farmer throughout most of the US Census records. It is not known yet when he died, though he is presumed to be buried somewhere in the Brussels area. 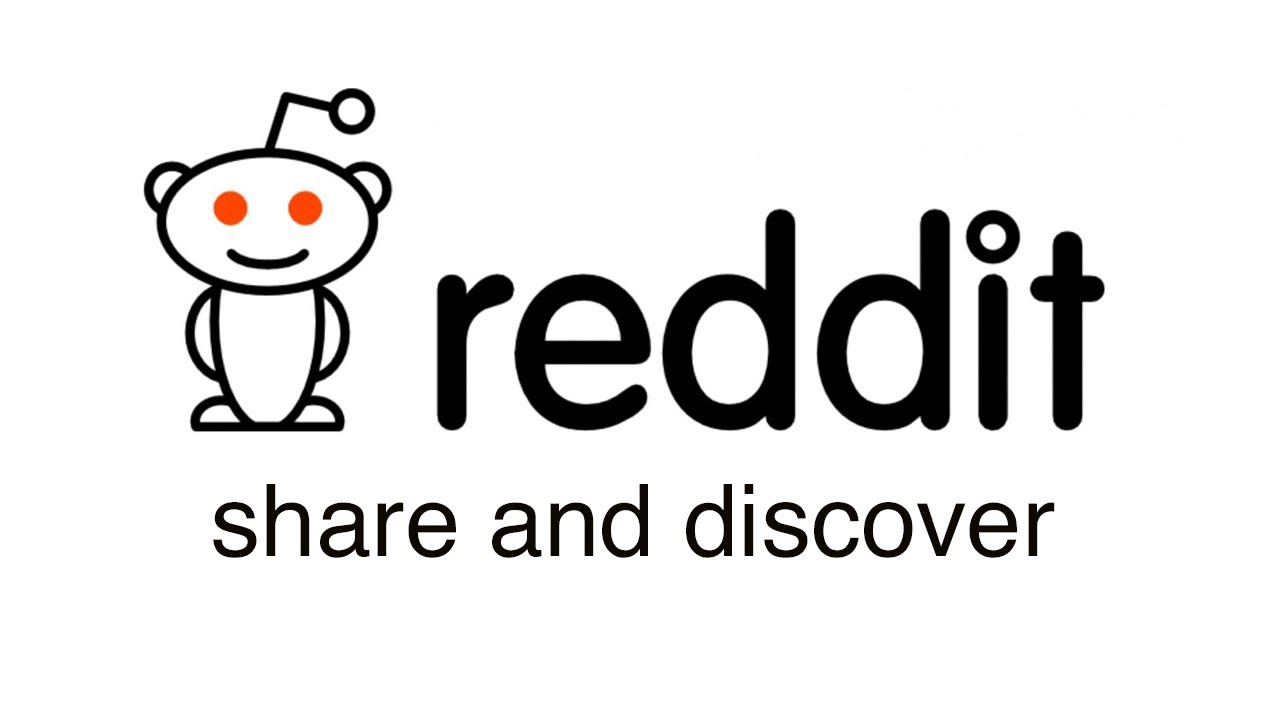 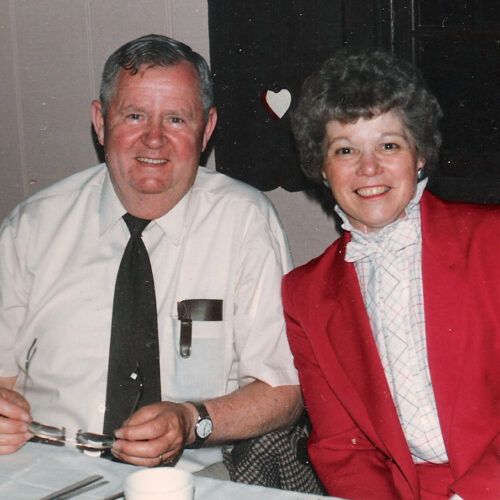