1962 – Died – Pieter Franciscus VAN PARIJS – Pieter is my great-great-grandfather on my mother’s side. He was born 21 Jan 1874 in IJzendijke, Zeeland, Netherlands. Right after he was born, his family emigrated to the United States, settling in northern Wisconsin. The family also Americanized their names, making him Peter Van Price. He married Minnie M MUHM in 1895 and passed away at Port Washington, Ozaukee Co., Wisconsin. He is buried there at Union Cemetery.

1697 – Died – Marguerite LANGLOIS – Marguerite is my 10th-great-grandmother on my mother’s side. She was born 3 Sep 1639 in Quebec, Canada. She married Paul VACHON in 1653. They had 12 children including my ancestor, Louise VACHON. She passed away at Beauport, Montmorency, Canada.

1851 – Born – Charles Carl F H LAST – Carl is my great-great-grandfather on my mother’s side. He was born at Doeringshagen, Pommerania which is now in modern-day Poland. He married August Johanna LUEDTKE in 1883 and together had an amazing 16 children including my ancestor, Madora Martha Louise LAST. He passed away on 5 Jun 1926 at Port Washington, Ozaukee Co., Wisconsin and is buried there at Union Cemetery.

1931 – Died – Mathias Balthazar FIRMENICH – Mathis is my 3rd-great-grandfather on my father’s side. He was born in 11 February 1840 in Cologne, Germany. He immigrated to Wisconsin with his family in 1847. He married Paulina Henrietta THOMPSON on 11 Feb 1867 and had 13 children including my ancestor, Emma Jane FIRMENICH. He passed away at Ashland, Ashland Co., Wisconsin and is buried there at St. Agnes Cemetery. 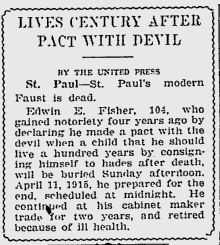 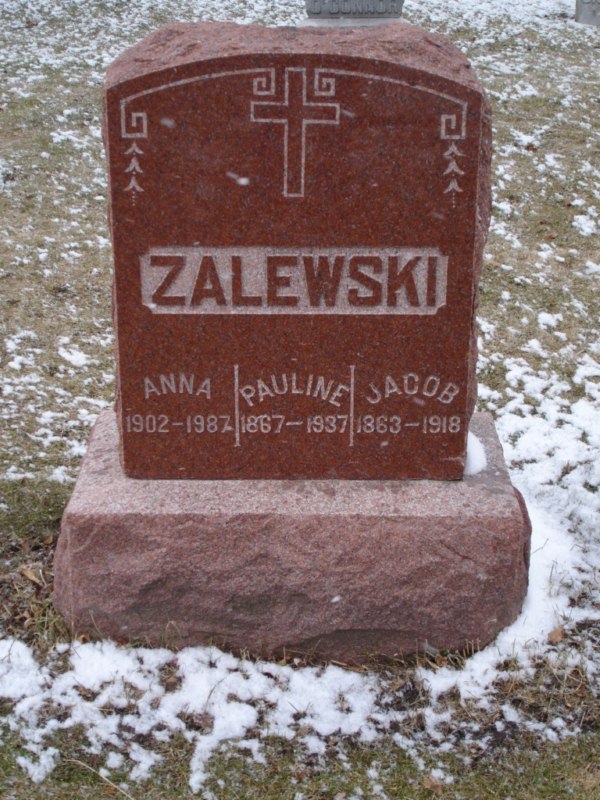