Happy Mother’s day to all of the moms out there (and moms-to-be.) As always, you can get this info at anytime on the Dates & Anniversaries page.

1860 – Died – Mary (CRONIN) MCCANN – Mary is my 4th-great-grandmother of my father’s side. She was born about 1797 in Ireland. She married Thomas McCann and they had 4 children, including my ancestor Mary McCann. It’s assuming she passed away in Uptergrove, Ontario, Canada as did her husband before her in January.

1908 – Died – Margaret (SCHUMACHER) STEARNS – Margaret is my 3rd-great-grandmother on my father’s side. She was born 14 Sep 1838 in Württemberg, Germany. Her name has been written as Katherine Rosina Margaretha in her husband’s German passport. She married Georg Heinrich Stearns in about 1862 and had 4 children. They immigrated to Wisconsin in the late 1800s. Margaret is buried at Oakwood Cemetery in Weyauwga, Waupaca Co., Wisconsin.

1675 – Died – Richard CUTTS – Richard is my wife’s 10th-great-grandfather on her mother’s side. He was born 23 Jun 1615 in Portsmouth, Rockingham Co., New Hampshire. His parents were both born in Somerset, England. He married Eleanor ALDERSEY in about 1649. He passed away at Portsmouth.

1809 – Married – Phillipus VAN PARIJS & Anna JUNIS – Phillipus and Anna are my 5th-great-grandmother on my mother’s side. They were married in Hoofdplaat, Zeeland, Netherlands and had three children. Anna passed away in 1818 and Phillipus in 1832, both in the Netherlands.

1824 – Married – Maximilien PIETTE & Victoria BOUCHER – Maximilien and Victoria are my wife’s 4th-great-grandparents on her mother’s side. They were married in Thorembais-les-Beguines, Brabant Wallon, Belgium. Together they had 9 children, including her ancestor Fulvie Adelaide PIETTE. They both passed away in Door Co., Wisconsin.

1871 – Died – William TONEY – William is my wife’s 4th-great-grandfather on her father’s side. He was born 2 May 1794 in Franklin Co., Virginia. He married Sarah KEENE in about 1809 and had 7 children. He passed away at Crawford Co., Wisconsin.

1898 – Born – Madora (LAST) THIELKE – Madora is my great-grandmother on my mother’s side. She was born in Grafton, Ozaukee Co., Wisconsin, one of 16 children. She married Arthur THIELKE on 26 Jul 1919 in Port Washington, Ozaukee Co., Wisconsin and had 4 children. She passed away 10 Sep 1979 in Grafton and is buried there at St. Paul’s Lutheran Cemetery.

1929 – Died – Charles Christopher MORAN – Charles is my wife’s great-great-grandfather on her father’s side. He was born about 23 Nov 1864 in Montfort, Grant Co., Wisconsin. He married Emma DIETER in about 1889. They had 6 children. Charles passed away at Tarver, Wisconsin and is buried at Tavera Cemetery in Richwood, Richland Co., Wisconsin. 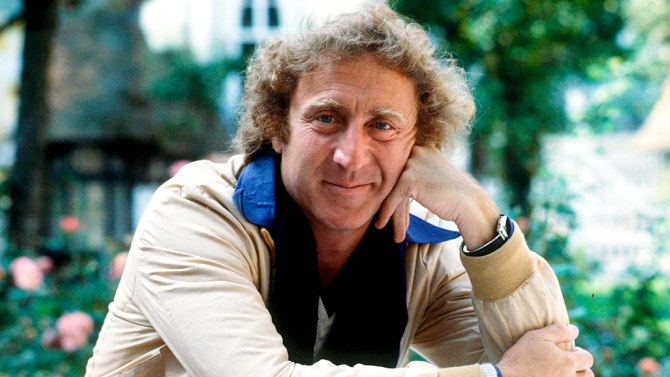 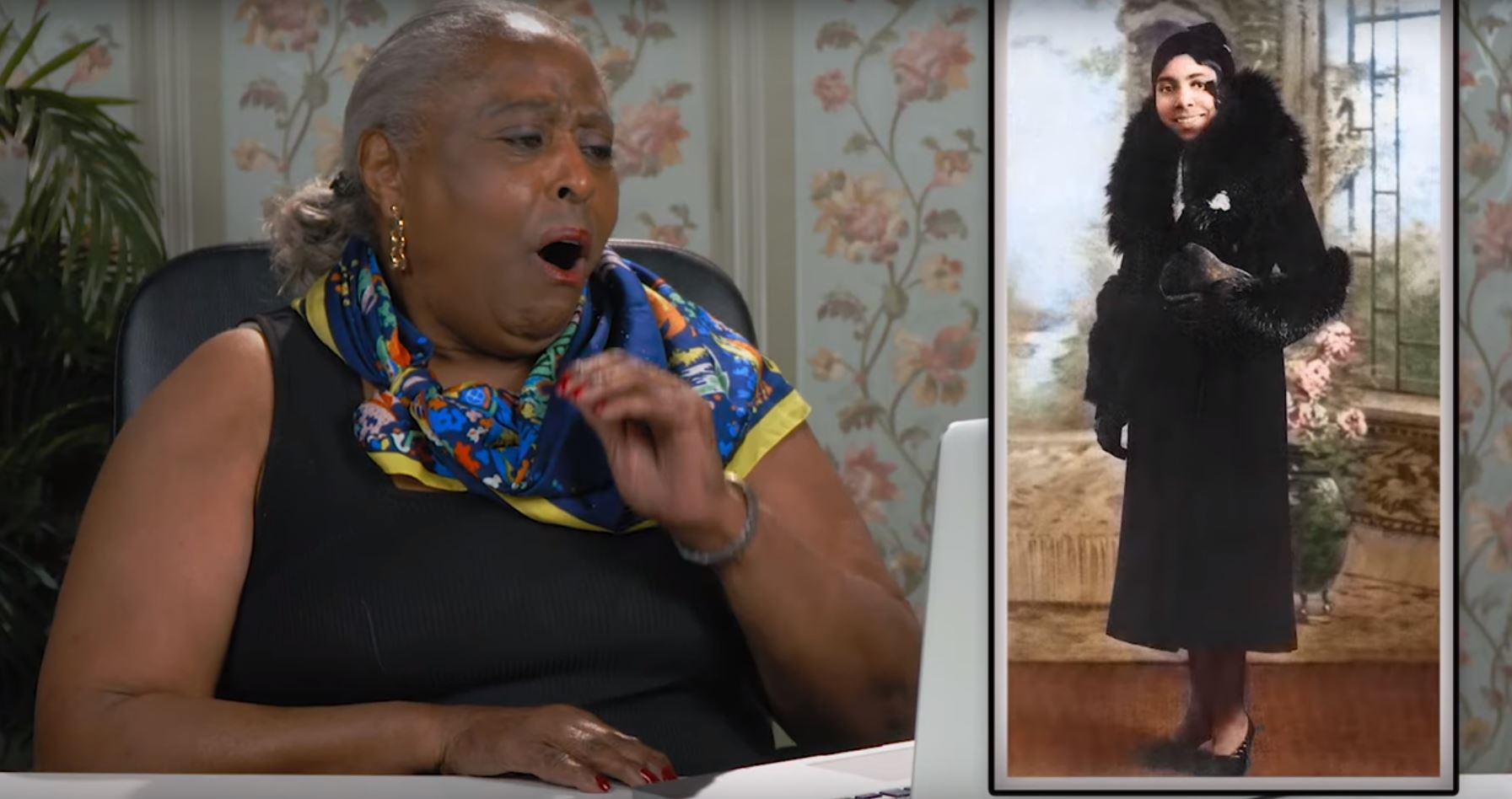