I seemed the have missed last week’s post, probably due to July 4th throwing everything off.

1811 – Died – Philemon SUTHERLAND – Philemon is my wife’s 7th-great-grandfather on her father’s side. He was born about 1718 in Prince Edward Co., Virginia. He married Mildred ARCHER. He passed away in Franklin Co., Virginia.

1879 – Born – Minnie M MUHM – Minnie is my great-great-grandmother on my mother’s side. She was born in Norwood Township, Langlade Co., Wisconsin to Peter & Ida MUHM. She married Pieter Franciscus VAN PARIJS (Peter VAN PRICE) in 1895 and had 6 children. She passed away on 6 Jul 1959 in Port Washington, Ozaukee Co., Wisconsin and is buried there at Union Cemetery.

1876 – Died – William CORRIGAN – William, known as Curly Bill, is my 3rd-great-grandfather on my father’s side. He was born in about 1823 on either the voyage to America or somewhere in New York State. He married Mary MCCANN in 1848 and had 12 children, including my ancestor Thomas J CORRIGAN. He passed away at Mara Township, Brechin, Ontario, Canada.

1963 – Died – Augusta Johanna LUEDTKE – Augusta is my great-great-grandmother on my mother’s side. She was born 3 Jul 1863 in Storkow, Pommerania. She married Carl F H LAST in 1883 and had 16 children. She passed away 2 weeks after her 100th birthday in Grafton, Ozaukee Co., Wisconsin and is buried in Port Washington at Union Cemetery.

1810 – Born – Ephraim Gadious dit ST. LOUIS – Ephraim is my 4th-great-grandfather on my mother’s side. He was born in Yamachiche, St. Maurice, Quebec, Canada. He married Marie DesAnges MANSEAU in 1831 and later settled in Wisconsin. He passed away on 27 Mar 1891 in Phlox, Langlade Co., Wisconsin.

Create your own family website
Tell Me Thursday – Zalewski Family 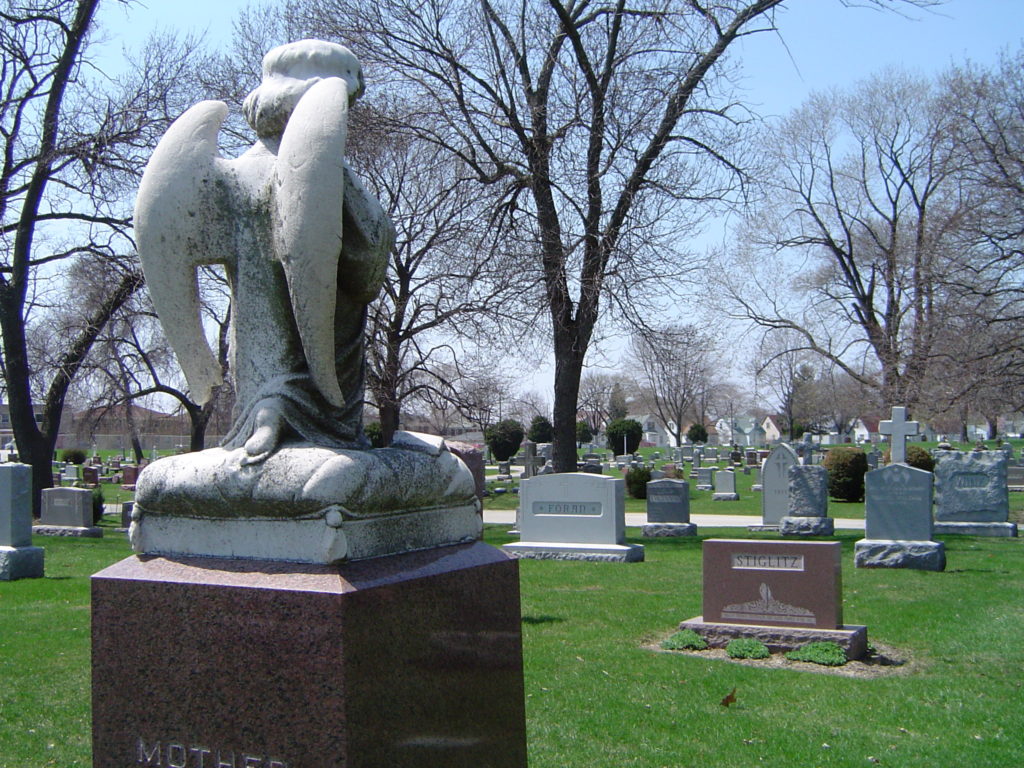