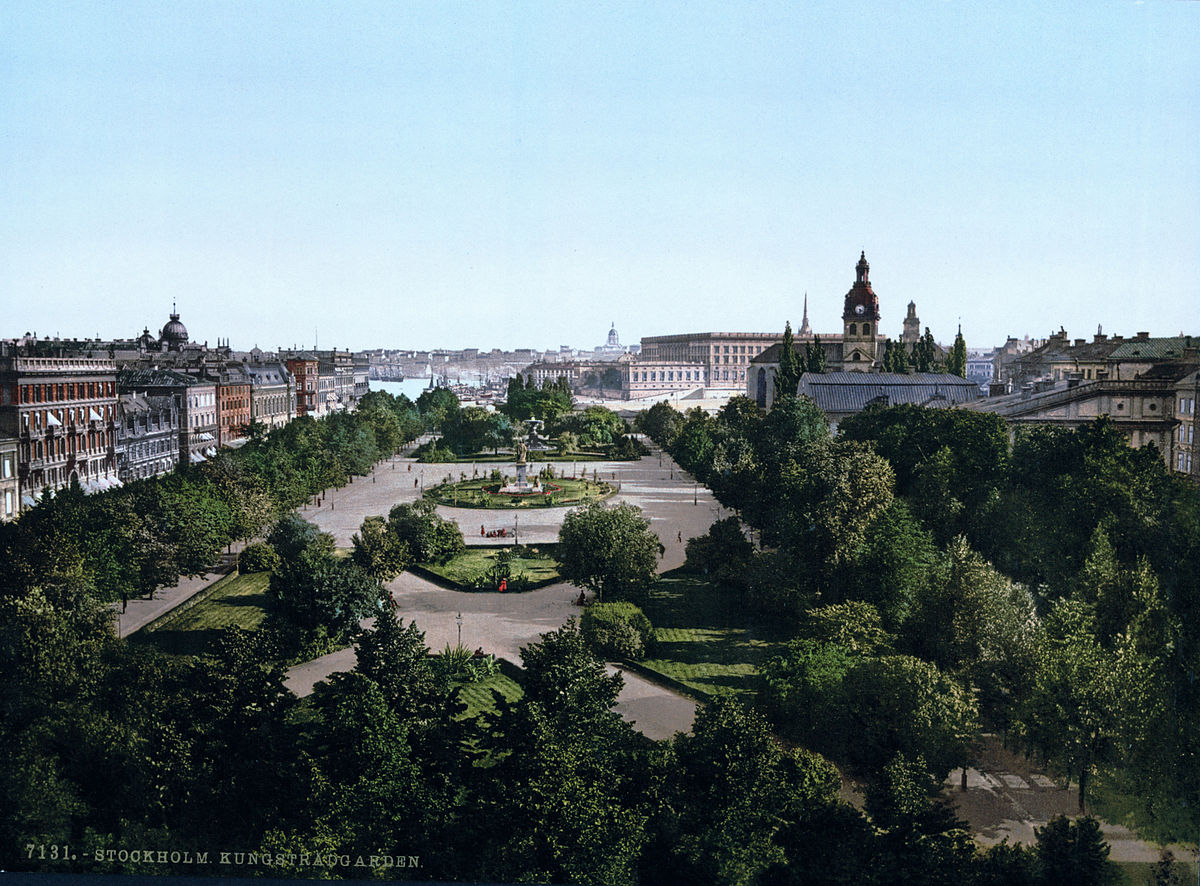 END_OF_DOCUMENT_TOKEN_TO_BE_REPLACED

That seems to be how it always works, doesn’t it? You finally solve a family research mystery and it just creates more mysteries. But, what fun would it be if we ran out of mysteries to solve?

The story of how I solved one mystery late last night is somewhat interesting. I spent a few hours over the last month trying to track down the birth record of my 3rd-great-grandfather, Johann LAST. I happened to run across his marriage record in 1849 in, what was then called, Plathe in Pommern, Germany (today it’s P?oty in western Poland.) The record indicated that he was from Minten, which was near Naugard (now Nowogard) which is a bit south of the area. I spent hours looking through the available church records on FamilySearch’s website in the Naugard area for any trace. I did find a few LAST entries, but nothing for my family.

Last night, on a whim, I just decided to start looking through records just to the north of the Plathe area, since I didn’t get to those on my last search. I wasn’t expecting much since it’s not that close to Naugard or Minten. I started with the parish of Batzwitz (now called Baszewice) which also included a few other smaller parishes in the area. I jumped in a few pages to skip over the cover page, etc, and the first page I came to had a baptism entry for LAST. Though it wasn’t anything familiar, I did take it as a good sign. In all of my searching, I found that the surname isn’t very common. I was only in 1823 and Johann was listed to be born in 1825. I kept working through the pages, seeing more LAST entries. Then, on the first page of the 1825 baptism records for the parish of Barkow, I spotted what looked like “Johann Wilhelm Gottlieb,” his full name from his marriage record.

This is where one mystery was (more than likely) solved and another one (or more) created. It seems that Johann is listed as uneheliche sohn which basically translates to “illegitimate son.” It does list his mother as Dorothea Sophia LAST, but no father. I know that some church records sometimes have a “legitimacy” section that has listings for when they legitimize the children, so I’m hoping it’s there.

Now, that’s not the only mystery. I spent some time looking through more pages to see if I could see Dorothea in more places and possibly connect her to parents or even a husband at some point. I read one LAST entry that listed the father as Justmann Wilhelm Last and then a sponsor listed as Karl Gottlieb Last Justmann. After some basic searching, I can only figure that Justmann means a “well-to-do man.” Adding even more intrigue, Dorothea is listed as a sponsor in another baptism as schulzen tochter which translates to “mayor’s daughter.” In the next entry is a father listed as schulzen sohn Gottlieb Last which means “mayor’s son, Gottlieb Last.” My guess is Dorothea and Gottlieb are siblings, but I want to dig deeper to find out more since it was late last night when I found this.