I’m going to participate in this week’s Sunday’s Obituary theme.

This is the obituary for my great-great grandmother, Emma Jane (FIRMENICH) CORRIGAN in from April 28, 1941. I’m not sure exactly which newspaper since I found the article in my grandmother’s collection and she didn’t note it. If I had to guess, it’s probably from a local Ashland, Wisconsin newspaper.

Mrs. Emma Cook, 67, of 109 North Ellis avenue, a resident of Ashland and the Chequamegon region for the past 59 years and wife of the late George S. Cook, former city street commissioner, died Monday evening at her home following a lingering illness.

The former Emma Firmenich was born in Wrightstown, Wisconsin, on June 29, 1873, but moved with her parents to Ashland in 1882. The Firmenich family lived in Ashland for a few years and then moved to Sanborn.

She was married to Thomas Corrigan in 1892 at Sanborn where the couple lived until 1905. They then moved to Ashland and lived near the cemetery on Sanborn avenue for several years. Mr. Corrigan died in 1916, but his wife continued to live in their home until 1926 when she moved to Milwaukee. Six years later she returned to the city and in 1932 was married to Mr. Cook in Ashland. Mr. Cook died on December 5, 1940.

She was a member of the St. Agnes church, the Altar Society and the Old Settlers’ Club.

Funeral services will be held at 8:30 a.m. Friday at the Cook home and at 9 a.m. at St. Agnes church. Interment will be in St. Agnes cemetery. The body will be removed from the Wartman Funeral Home to the Cook residence on Thursday where is will lie in state until time of services. 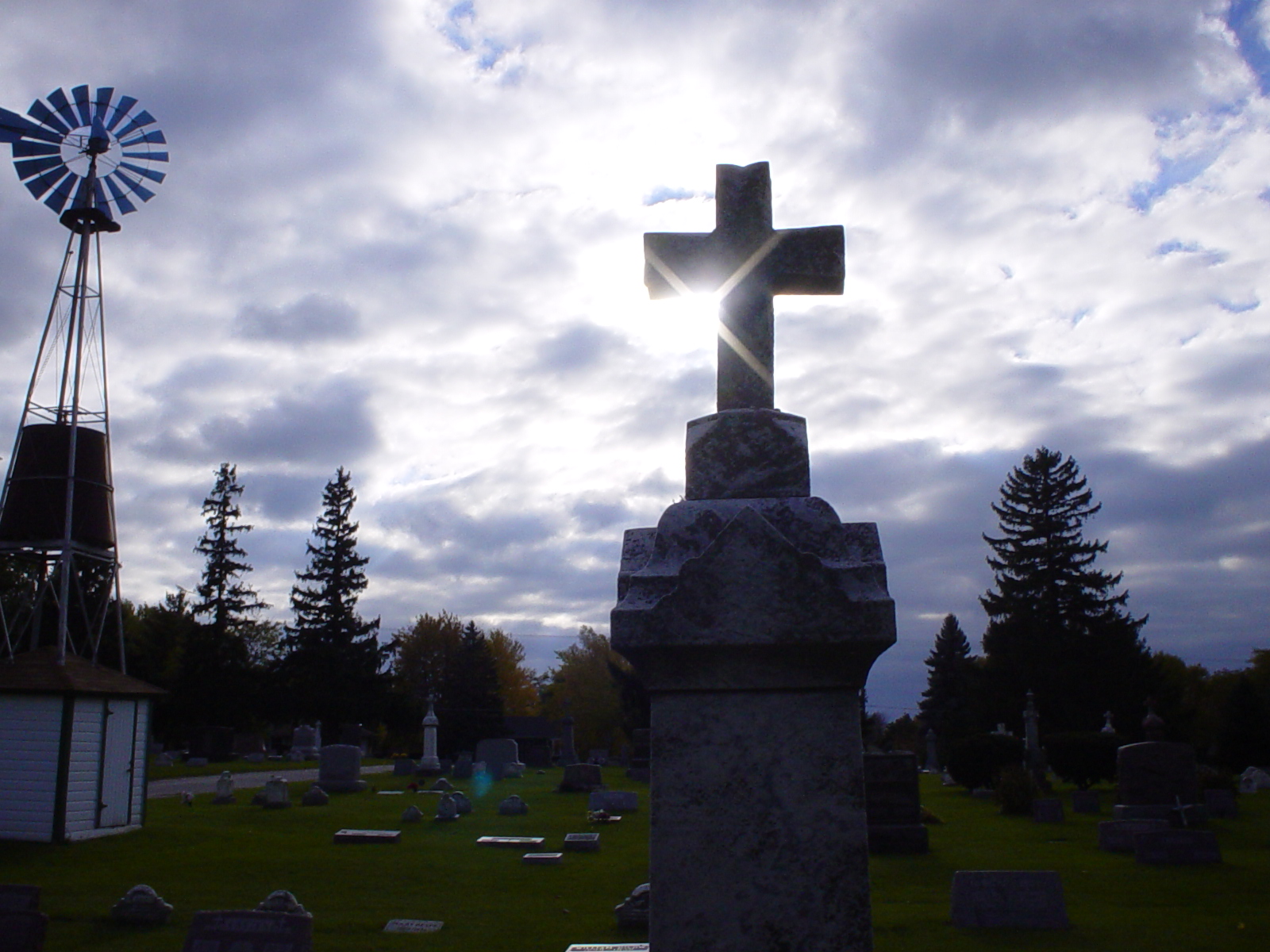