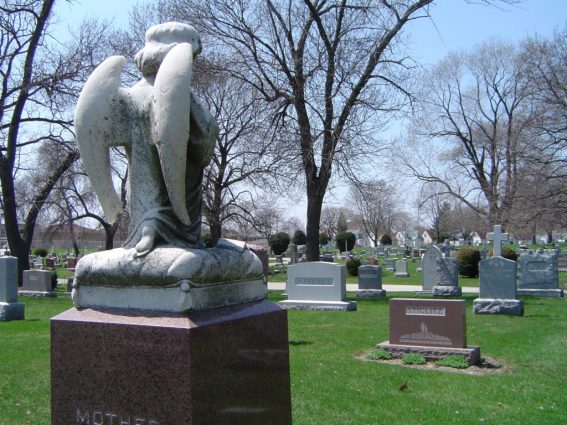 Update: The archives are now back online, at least for now.

Unfortunately, due to the Milwaukee Journal-Sentinel removing their archives from Google News and “moving to a new vendor”, my Milwaukee Death Index will probably no longer be updated. Unless I can find another, preferably free, source of data, it will be difficult to do this in my spare time. The information that is already transcribed will always stay online and active.

Full disclosure, I currently work for the company that owns the MJS, which is why I’m a bit torn on how I feel, though I have no control over this aspect. A bit of a back story, which follows the story of many old newspapers, may help. When I started working for this company, it was called Journal Communications and the only daily newspaper it owned, basically from the beginning, was the Milwaukee Journal-Sentinel, along with a few dozen radio and TV stations. In 2015, the company shed it’s broadcast properties and picked up 13 more newspapers during a split/merge with another large media company. After that, it became Journal Media Group. At the end of 2015, Gannett Co., Inc purchased JMG. MJS is now under Gannett, which owns a lot of other newspapers. It seems they use another contractor for their newspaper archives, so they removed them from Google News. I know nothing more about that process and I found out like everyone else, when I tried to access it. Let’s hope it comes back, it was an immense collection of historical data for this whole area going back to about 1889.