We ran across this interesting inscription when we were searching for the headstones of my wife’s ancestors in Boscobel, Wisconsin. Unfortunately, I didn’t take a photo of the front of the stone, just the back with the inscription. I can only assume it’s the headstone of Elizabeth Armstrong as is noted.

I did some research on the event a found a few things. Google Book Search turned up a writeup on the subject mentioning Elizabeth Armstrong. I can usually include an excerpt into my blog, but this book won’t let me, so you can see it by visiting the book here.

There is also a writeup over at the Wisconsin Historical Society’s website:

The Indians kept a hot fire for two or three hours, while concealed behind the stumps or out-buildings. Capt. Stone’s company were mostly absent, and the fort numbered only some fifteen effective men. The women and children were panic-stricken, crying and wringing their hands. At this stage of affairs, Mrs. ELIZABETH ARMSTRONG, wife of JOHN ARMSTRONG, of Sand Prairie, in this county, finding the Fort but poorly supplied with balls, divided the women into parties; the first , who could load fire arms, constituting the first division; the second were to run bullets. Mrs. ARMSTRONG delivered to them a short effective address, telling them that it was but worse than folly to give up to fear in such an emergency as the present one – that they could expect no sympathy from the Indians, and to go to work immediately and do their best to save the Fort. They obeyed, and under her direction performed miracles.

You can view the full article here or read more about her during the Black Hawk War over at Wikipedia.

Way Back Wednesday
New DeBroux Info and Some Belgium Questions 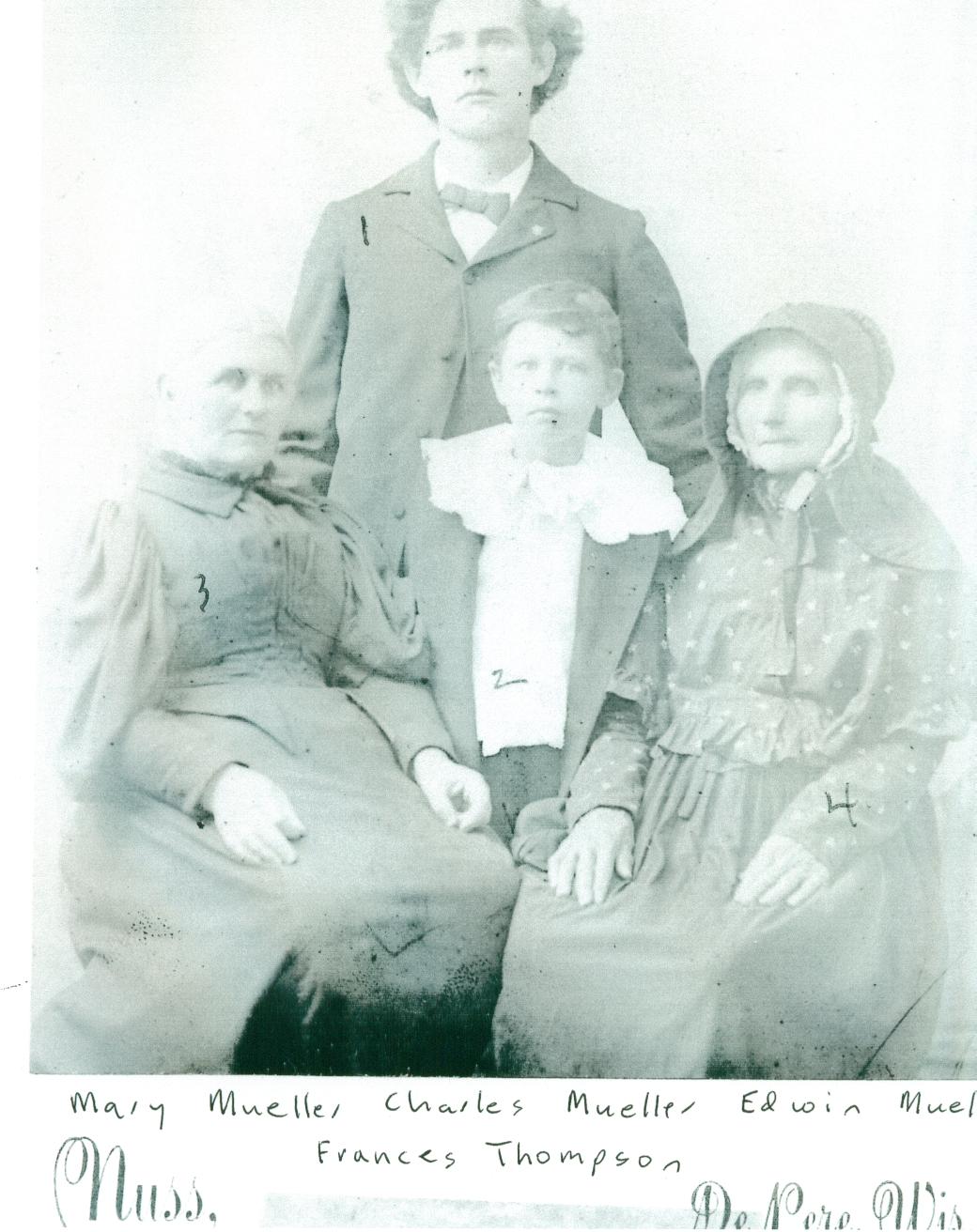